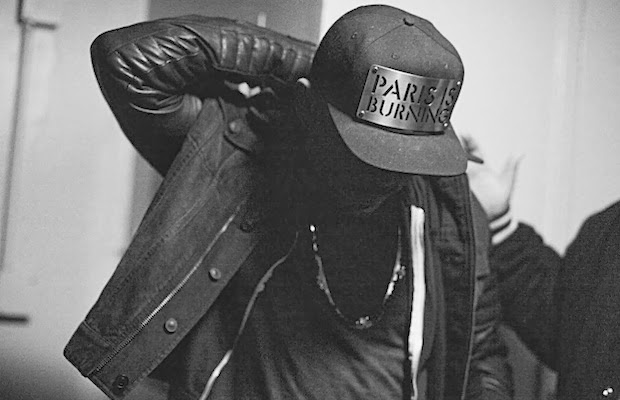 In what may be the highest budget hip-hop video to come from Nashville, Chanellor Warhol's visuals and production for "Au Revoir" aim to put him in the next tier. While Nashville rap has repeatedly found niche areas where it can thrive, no rapper has ever hit the mainstream (Young Buck had one top twenty single and sure his album went platinum, but all you had to do was release an album and it'd go platinum in the early aughts). Chancellor Warhol has proven he has the chops to play in the big leagues, now it's up to his upcoming project, Paris is Burning, to drive that idea home.