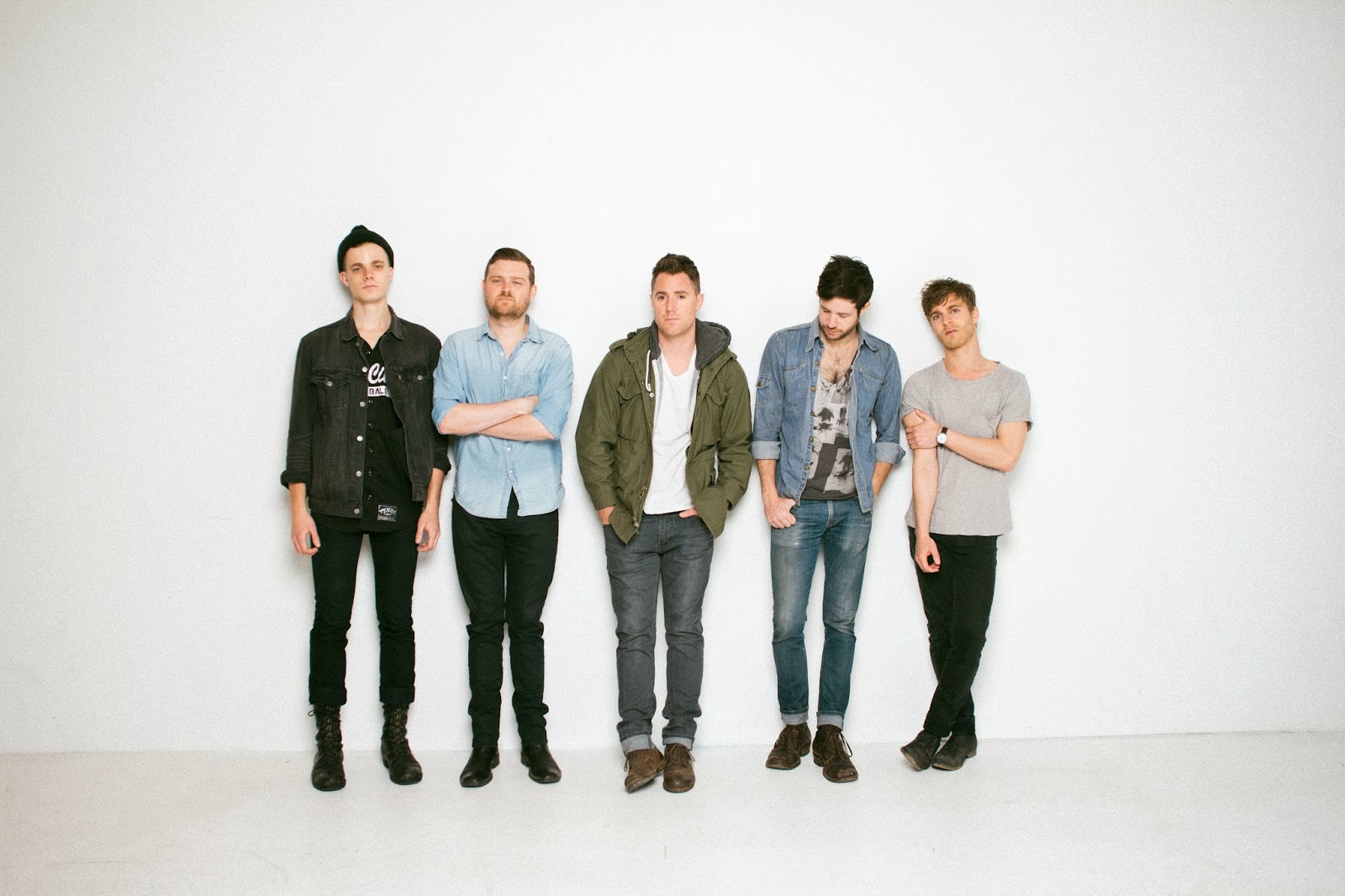 Feels Like: Lord Huron, Passion Pit, The Hawk in Paris

We've posted about Nashville electro-pop kingpins Wild Cub quite a bit. While their album Youth is a great example that indie pop bands can make amazing album-length statements, "Thunder Clatter" still stands out among some truly great songs. Like an indie-rock Walter White, Wild Cub has distilled catchiness to its purest form and released it in the form of a four and a half minute pop song. You may have heard the song before; it's been bouncing around for a while now. But now we get the official visuals, and the hazed-out, muted look of the multiple vignettes on youth fit the track all too perfectly.