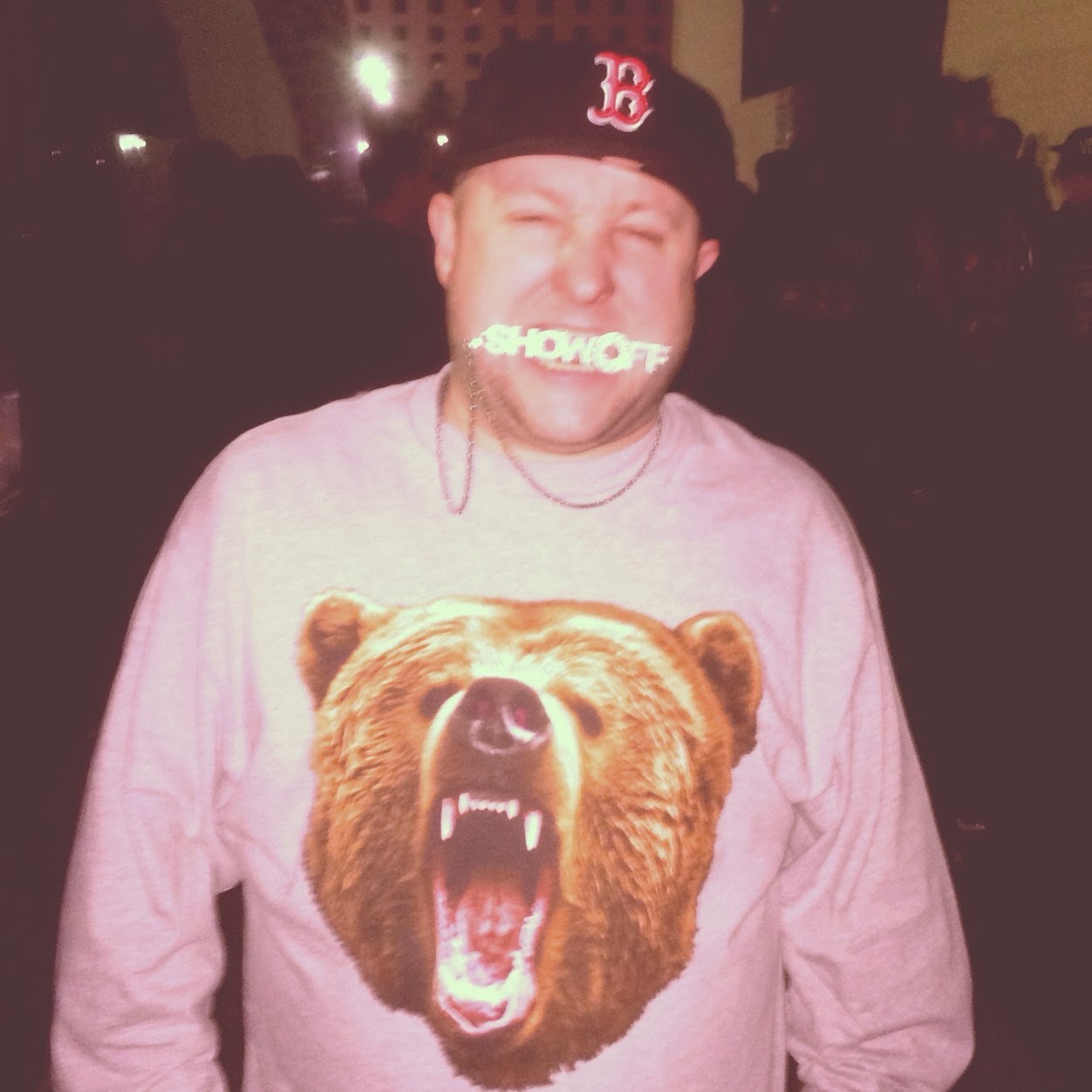 What happens when the gritty hip hop coming out of mid-90s New York collides with the soul-sampling Chicago of the early aughts? Something like this. Static Selektah is primarily a producer and radio DJ, but he does find time to drop an LP every couple years. If 2013's Extended Play proves anything, it's that the man has a seriously stacked rolodex. "Bird's Eye View" features three of the best and the album's feature list reads like a who's who in the NY rap scene.