Jason Isbell - Cover Me Up (Live at Austin City Limits) 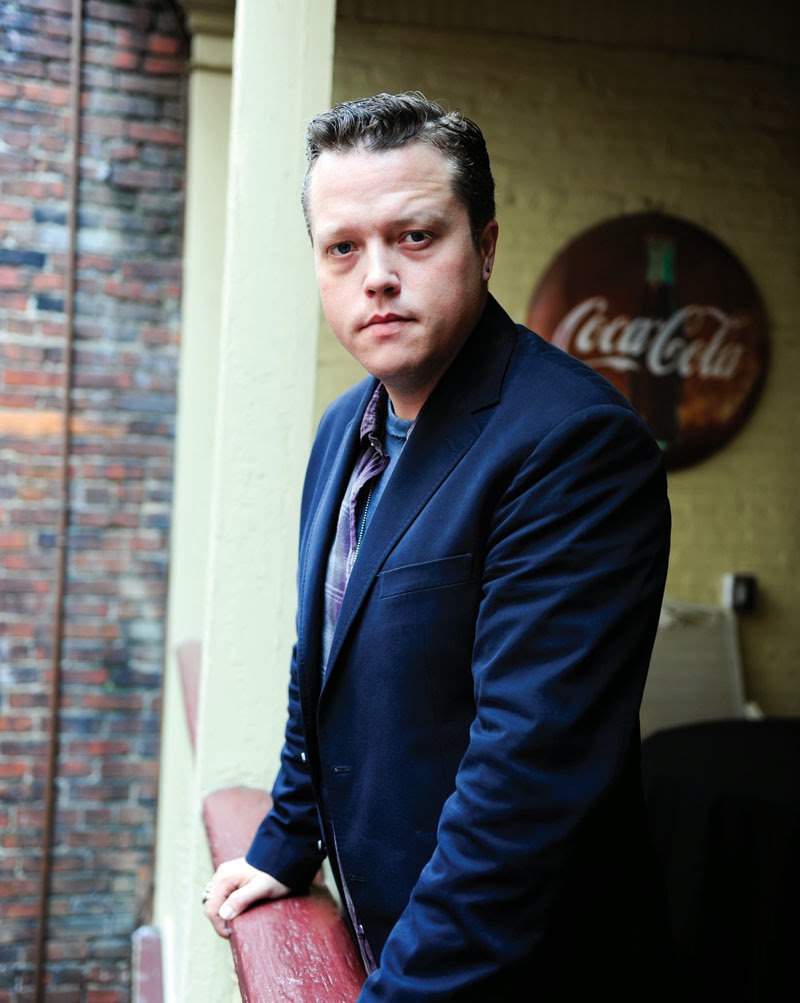 Southeastern is amazing and in my opinion, the best album of the 2013. Now Jason Isbell and his 400 Unit are set to be featured on their very own Austin City Limits episode. The first song to trickle out from the performance is Southeastern opener "Cover Me Up." While Isbell has released some great songs in the past, both solo and with the Drive-By Truckers, "Cover Me Up" just hits all the right motions. As an opening track, it sets a high bar, but thankfully Southeastern delivers and is about as cohesive and brilliant as any songwriter could hope for. The full episode of Austin City Limits airs this Saturday on PBS at 10PM EST/9PM CST.