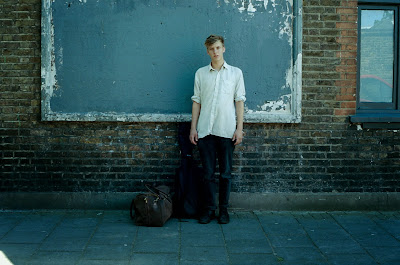 George Ezra recently showed up on BBC's Sounds of 2014 list placing 5th. The British singer-songwriter hasn't released an album yet, but if his Did You Hear the Rain EP is a benchmark, then he may be making one of the bigger debuts of 2014. "Budapest" is the kind of rollicking folk made for road trips, and the melodies are subtle earworms that catch you on repeat listens. But Ezra's voice is the secret weapon here. It's distinct gravellyness brings to mind William Elliot Whitmore.