Brian Wright - We Don't Live There 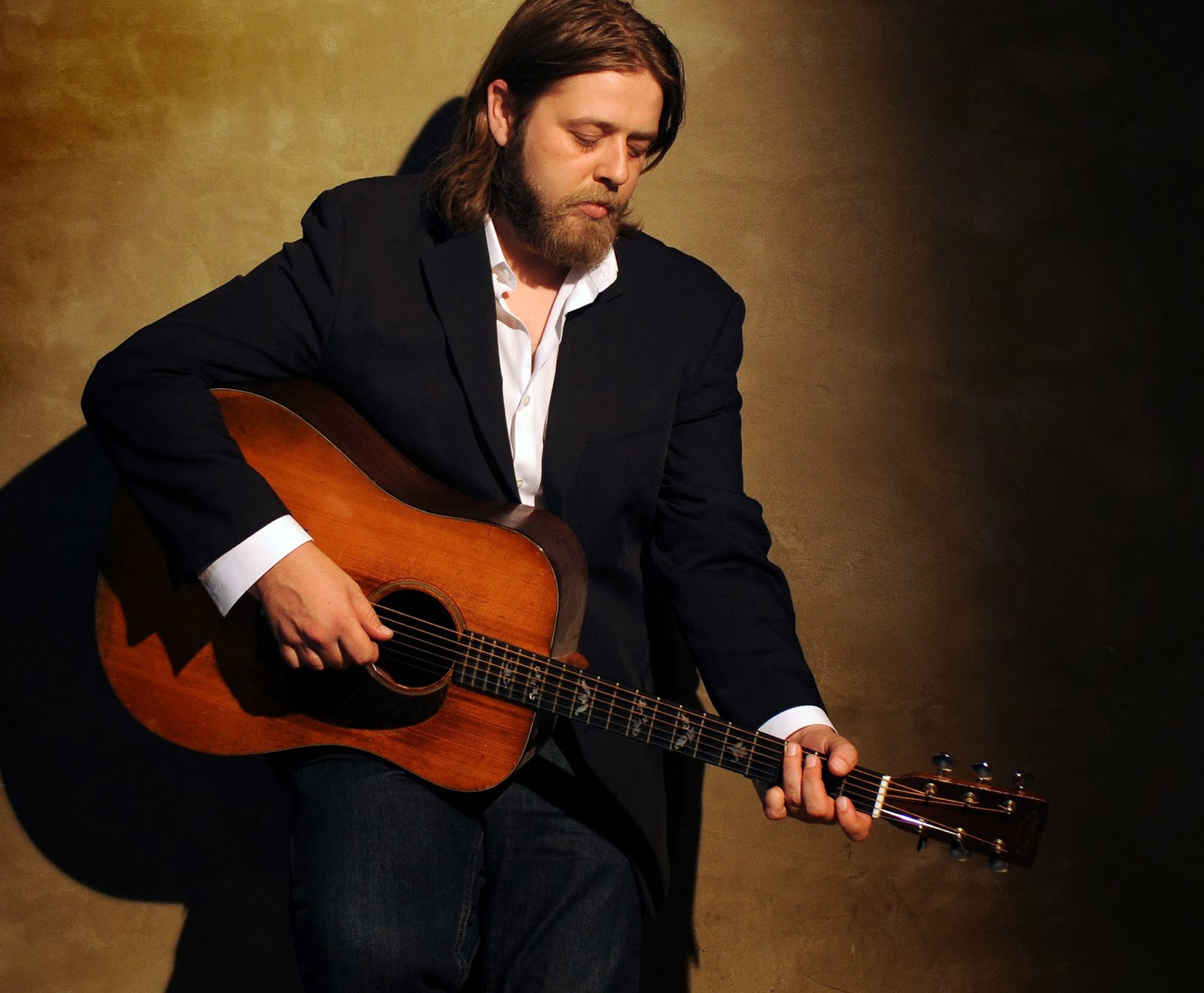 Texas-raised Brian Wright released one of the best albums of 2013 and it flew a little under the radar. I didn't find it until a good three weeks into 2014. Rattle Their Chains is full of crystallized nuggets of Americana. His style floats from Petty-styled rockers to quieter, folk meditations. "We Don't Live There" has the lived-in feel only the most road-worn tunes seem to have. Wright is playing at Station Inn tomorrow night (1/22). We'll see ya there.