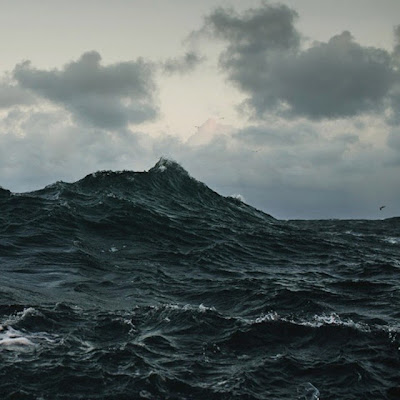 Feels Like: Sigur Ros, TV on the Radio, Cave Painting

Volcano Choir's second album Repave sounds like Bon Iver's Justin Vernon hitched a plane to Iceland, held the members of Sigur Ros at ax-point (Bon Iver don't do guns) and forced them to record an epic, sea-faring obsessed album. It's big, self-assured, and subtle in all the right places and you should listen to it now. Here's a taste with "Byegone" which features the heady line "With enough kief, you could really bore someone."