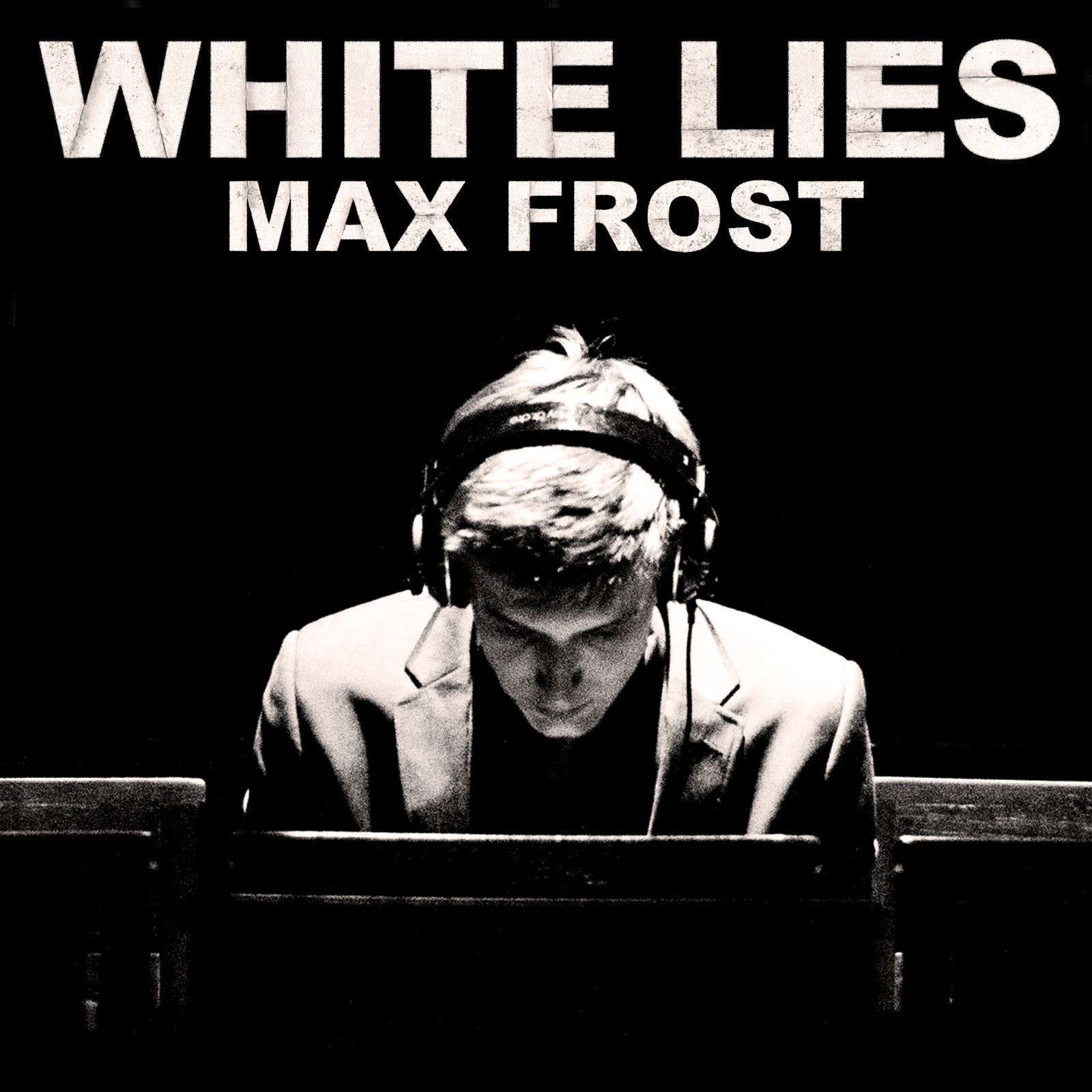 
It seems Max Frost has picked up a lot of steam since I originally came across him while wasting time this past Tuesday. I've seen him pop up in a couple other places and I just came across another release of his, Nice & Slow. Each song has its own distinctly funk/soul backbone to it, but they have each somehow been twisted and contorted into a more disaffected version of themselves. In the end, they both come out as if you were having a modern R&B/Soul tune emphatically whispered to you, a very Gnarles Barkly-ish effect. Check out both of his newest releases as we eagerly await more.