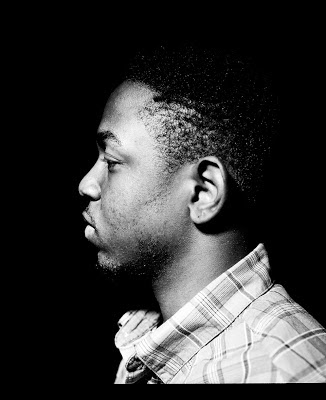 Feels Like: A victory lap for 2012's Rookie of the Year

I've been listening to this jam incessantly since Good Kid, M.A.A.D. City dropped, and while almost every song on that album could be considered a classic, something about "Backseat" makes it stand a little bit above the rest.  Maybe it's the unbridled energy, or perhaps it's the layering of vocals, or it could even be the minimalist production that just lets Kendrick shine.  Whatever it is, there's no better way to start your weekend.