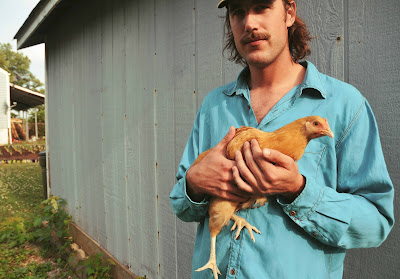 This Nashville songwriter's sound is more Laurel Canyon than Honky Tonk swing and  is perfect listening for those late summer days.  Mr. Baxter's debut album feathers & fishHooks is due out tomorrow via ATO records, and for those in Nashville, you can catch him tomorrow at Grimey's at 6 for his record release party or September 6th at War Memorial Auditorium playing with the Secret Sisters.


Yo Nashville is a segment in which we highlight local talent from here in Music City U.S.A.