Yo Nashville: PUJOL - Keeper of Atlantis 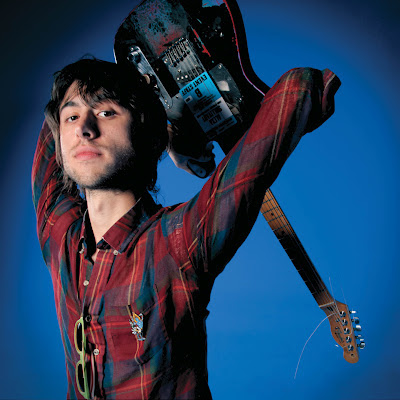 Feels like: Japandroids, Pete & the Pirates, JEFF the Brotherhood

Nashvillian Daniel Pujol hit Bonnaroo's Jam in the Van during his trip to the beloved farm in Manchester.  Performing solo, PUJOL runs through the killer tune "Keeper of Atlantis" from recent release, United States of Being.  PUJOL will be performing this Saturday at Nashville Cream's Sixth Anniversary Party at Mercy Lounge alongside Wild Cub, Natural Child and more! We'll see you there!