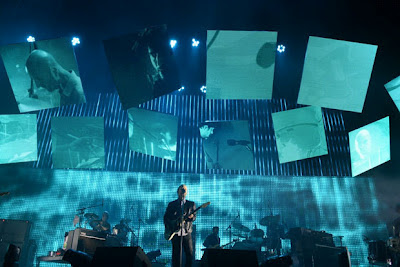 If you've been to Bonnaroo, chances are you're going to like this video.  Set to Radiohead's performance of "The Daily Mail" from this year's festival, "Through the Woods" follows the trip of the average Roo-bian through the mystical world known as Bonnaroo.  Hitting landmarks such as Shakedown Street, the Ferris Wheel, the Silent Disco, the Broo'ers Festival, and ending up at the What Stage for Radiohead's headlining set, this journey showcases all the spots that make Bonnaroo what it is and perfectly captures the most important part, the people. Check it out!