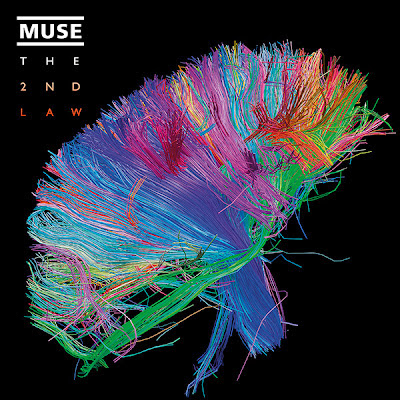 Feels like: TV on the Radio, U2, Bloc Party

Muse have dropped the second single for their upcoming album The 2nd Law.  While the previous, and not that great, single hinted at a full-on dubstep opus of an album, the second single turns the wamp down a little to pleasing results. Guitarist Matt Bellamy plugs in for a nice little guitar solo as well.