Divine Fits - My Love is Real 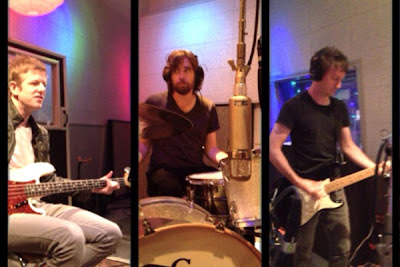 Soundland 2012 has been announced! Along with My Morning Jacket, Young the Giant, Jonny Corndawg, and a host of other bands, indie-supergroup Divine Fits will be performing.  Featuring members of Spoon, Wolf Parade, the Handsome Furs, and New Bomb Trucks, the band is pretty much like most amalgamations of the sort sounding somewhat like the sum of their parts and somewhat like something entirely different.  Check out their lead single "My Love is Real" below and catch them August 6th in Nashville!