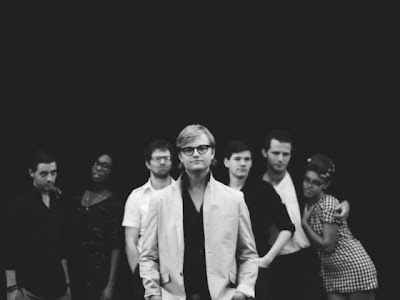 Last night the Brethren caught the Milo Greene show at 3rd and Lindsley (their cover of Sufjan Stevens's "Chicago" was amazing), but Nashville-based opener VITEK may have been just as entertaining.  While their sound rollercoastered through the set from Stevie Wonder-funk to Blues Brothers-style revue and even a spot-on Talking Heads cover ("Girlfriend is Better"), the quality of the performance and the level of musicianship remained at a high level throughout.  You can grab VITEK's awesome new album, Kaleidoscope, here.  VITEK will be playing Musicians Corner at Centennial Park on October 27th, we'll see you there.