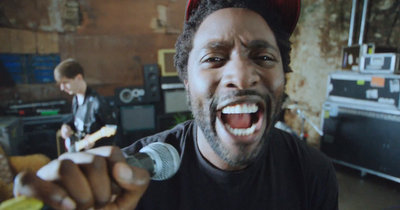 Feels like: Chromeo replaced their singer with Kele Okereke

That was quick.  Just a few days after "Octopus" dropped, the collective known as RAC is back with a remix of the single.  Infusing their signature electro bounce into Bloc Party's sound gives this track instant-party jam credibility.  Better than the original? Perhaps.  And if you haven't already, check out RAC's remix of Bloc Party's "Hunting for Witches" as well.   Bloc Party's fourth album is due August 21st.